Sonar is an essential tool for those of us who like to chase the green fish.  Mapping and contour lines can help us identify areas that should hold bass depending on the season.  However, sonar enables you to see the subtleties of the world beneath the surface and helps you put more fish in the boat.  You are able to spot slight changes in the bottom, identify a brush-pile, and locate schools of fish. Understanding the technology behind fish finders, transducers, down imaging (down scan), side imaging (side scan), and traditional (2D), is essential to making the most out of the technology and becoming more efficient on the water.

The image you see on your sonar screen, regardless of if you are using a Lowrance, Humminbird, Garmin, or Raymarine, is simply a two dimensional representation of the three dimensional underwater environment. That image isn’t actually a true representation, however, and is more of an interpretation of lays below the boat. For instance, if you see an object on your sonar display, and that object could be a tree, rock, or fish, that does not mean that object is right below the boat. In fact, it could be 30-50 feet away. I bet you knew that about side imaging, but the same can be true for your traditional and down imaging sonar. In the future, we will discuss how using each specific technology changes how you should interpret what you see and where you should be fishing.  However, let's begin with the basics and how sonars actually work.

It doesn’t matter what form of sonar you are using, they all work fundamentally the same way. The sonar’s transducer pings, or sends, a radio through the water column. That signal is eventually going to bounce off an object.   That object could be something in the water column or the lake bottom.  When that signal hits an object, a fish, a piece of structure or cover, that signal is going to bounce back towards the transducer. This returning of the radio waves is called the sonar echo. The length of time it takes that signal to leave then echo back to the transducer, as well as the intensity (strength) of that echo helps the software in your sonar system create the image you see on screen. The length of time it takes helps determine the depth of the object and the intensity, how much signal is returned to the transducer, helps determine how bright images appear on screen.

When that signal from the transducer comes into contact with objects that are dense, such as a rock or a hard bottom, most of that signal echos back towards the transducer. Since the transducer is receiving all that information in the form of all those radio waves, those objects appear much brighter on our down imaging and side imaging screens. On traditional sonar, those dense objects often appear as a thin line and may have a second return below them. Objects that are less dense, think mud or soft bottoms, do not reflect as much signal. In fact, some of that signal continues to pass through the object. Therefore, your sonar screen displays this lack of a strong sonar return as darker a darker shade.  On traditional sonar, soft bottoms often appear as an extremely thick line.  I recommend paying close attention to any transitions between hard and soft objects since bass will often stage on those transition areas.

Sonars are pretty simple in the fact all they are doing is sending and receiving radio waves.  It is the interpretation of those waves that affect how images appear on your screen.  Each form of sonar acts slightly different in how they send those waves.  Those differences include the frequencies used and the angle at which those radio waves are emitted from the transducer.  As we go into detail on traditional, down imaging, and side imaging sonar in the future, we will get a better understanding of how to use this information to be more precise with your casting. 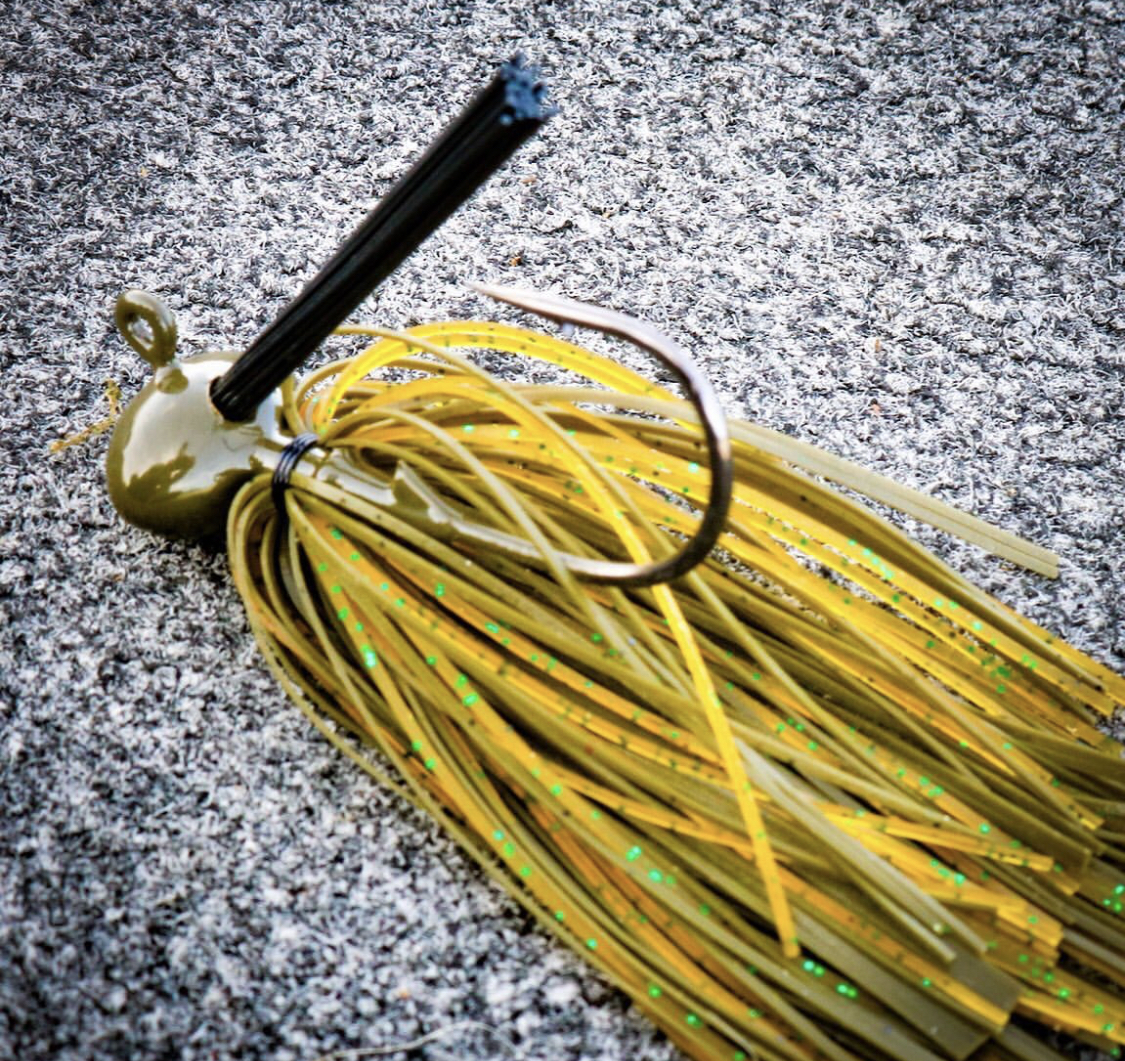 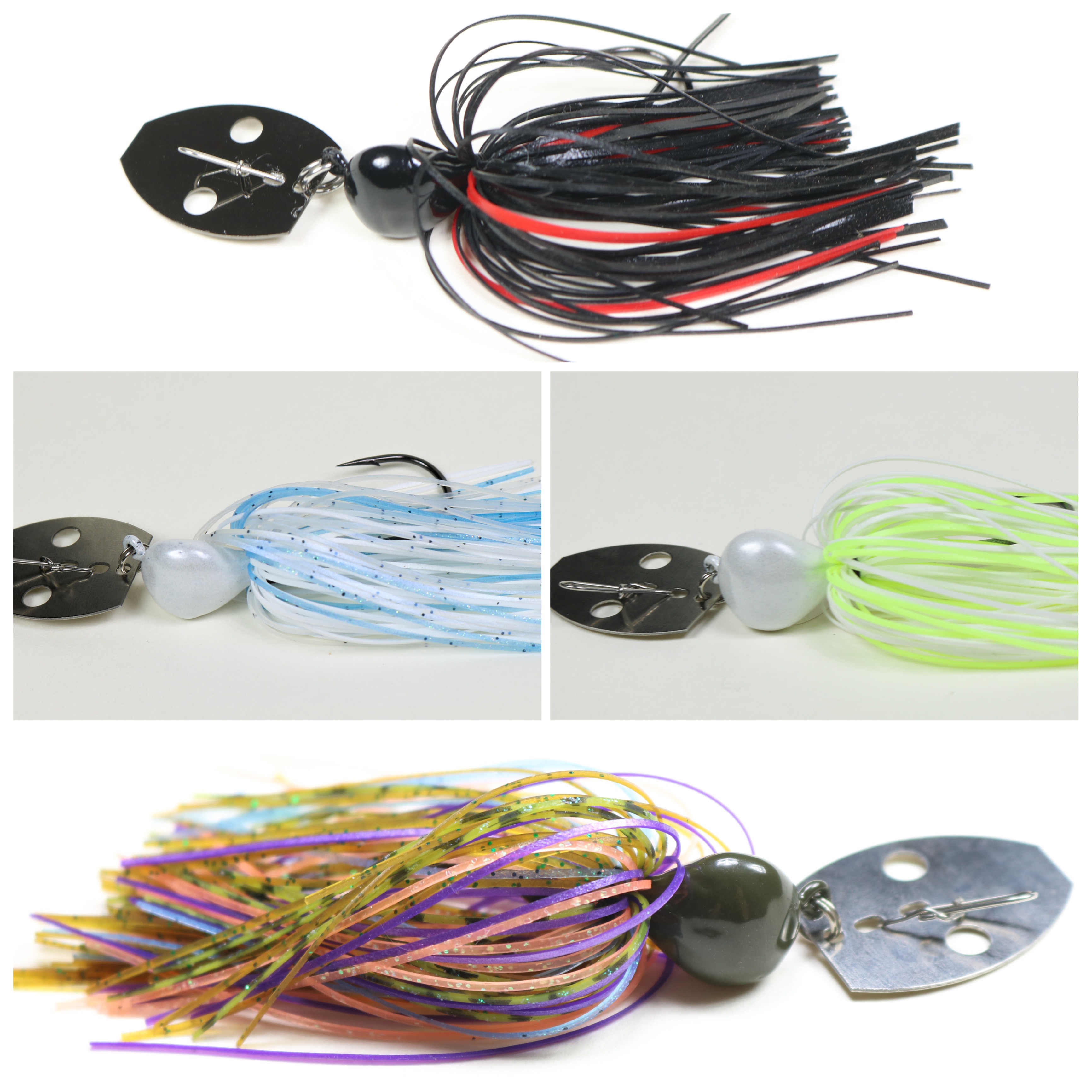 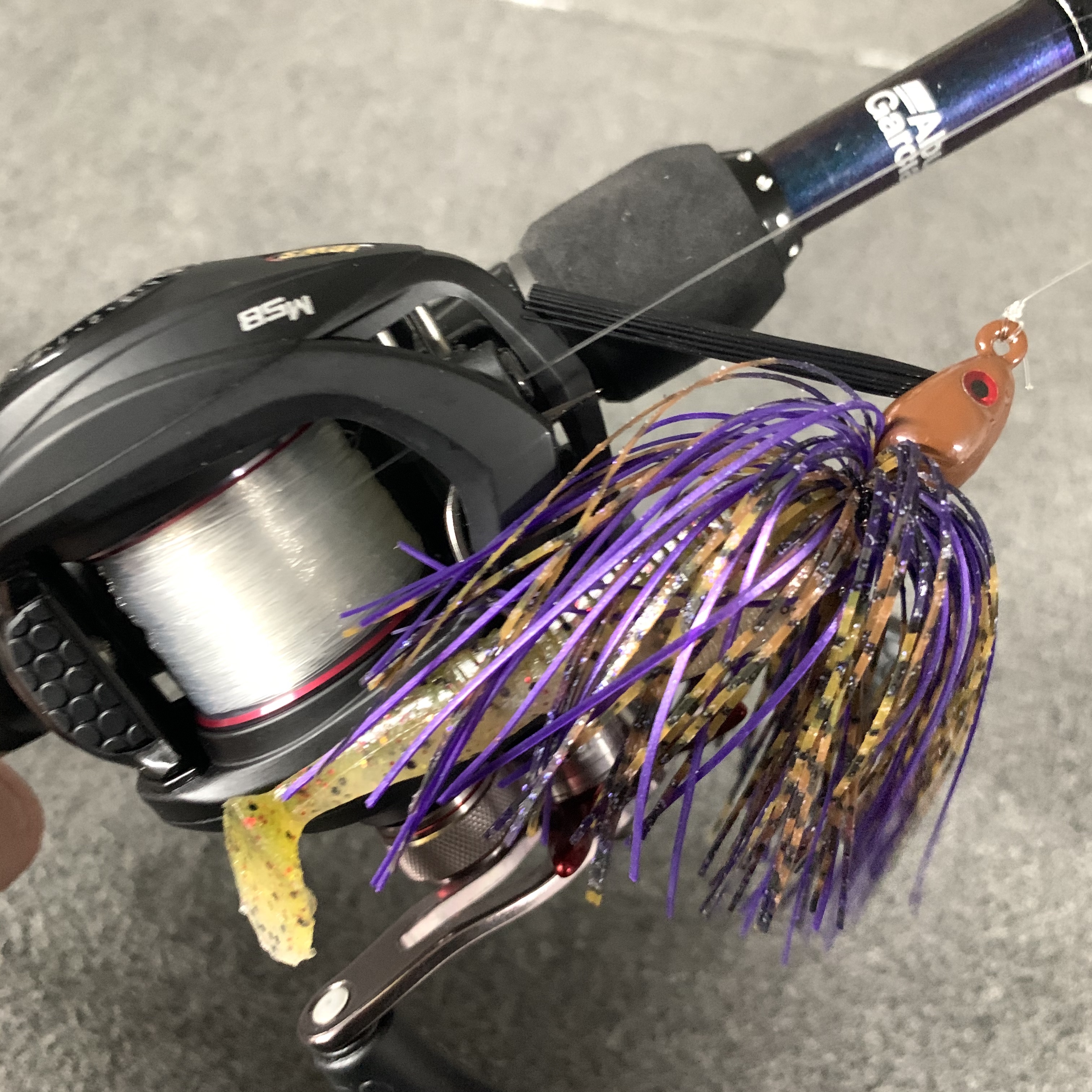 Join our community and receive monthly updates with our Jig of the Month.